Hear A Moving Tale from your host, Kevin Sturmer.

We learn more about the Outermost Ring as a musical and how the company came to existence.  We also look at how Kevin got into musical theatre, going all the way back to his middle school days.  To keep up with all things Outermost Ring - the musical, the company and more - head over to OutermostRing.com and sign up for email updates.  You can also follow @OutermostRing on all socials.

Outermost Ring is an official brand partner of Trees for the Future.

For each podcast episode, we donate 100 trees to be planted in their forests around the world.  Learn more at OutermostRing.com/trees-for-the-future

Kevin Sturmer 0:10
Hello, my name is Kevin Sturmer, and welcome to another episode of a moving tale sponsored by the Outermost Ring. This episode's a little different in that I'm going to answer some questions and share more about who I am and what we're doing here. Once again, we start with the question I get more often than anything else, what is the Outermost Ring? It's the title of a musical I'm writing and I liked the philosophy so much that I made it the core of my company. It refers to the rings of a tree. And as a tree grows and expands, it adds one ring for each year of its life. The Outermost Ring refers to the presence or the current time, and I like the idea that we're always learning, always growing and taking new shape, while never losing sight of where we've been, and what's at our core. What I love even more is that we've partnered with Trees for the Future and for each podcast episode, the outermost ring donates 100 trees to be planted in their forests around the world. 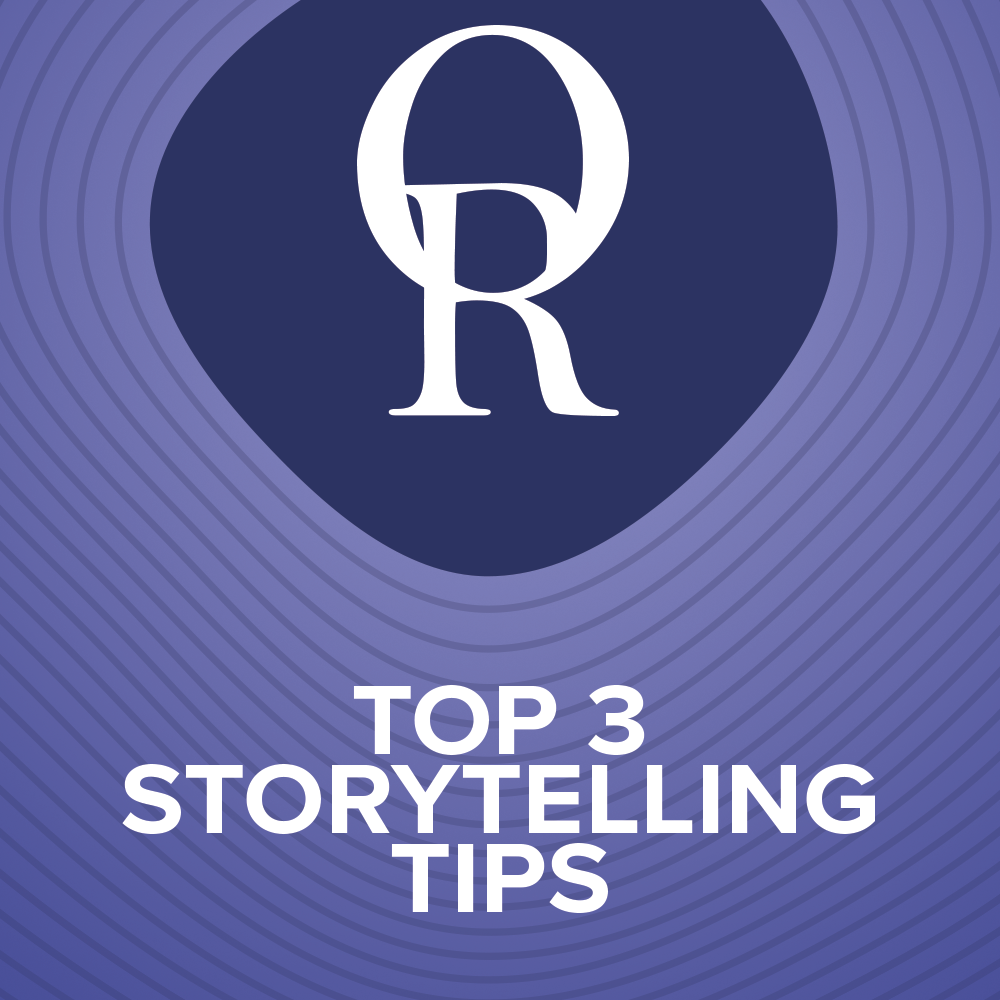 These are three key areas that will help to improve your storytelling and presentations.